Black Cultural Archives is a charity founded in 1981 to collect and preserve the contributions Black people have made to the culture, society and heritage of the UK. Their unique collection includes rare documents, photographs, oral history testimonies and objects dating from the 2nd Century to the present day.

We produced fundraising materials as part of a major push focussed on getting the Windrush Square building in Brixton completed. Working with Ralph Applebaum Associates we directed a series of photographs showing their collections laid flat, as if a landscape, and shot with a very shallow depth of field invoking the idea that they were part of an ongoing journey. These were printed in a series of books and housed in a screen-printed folder containing quotes from luminaries such as Benjamin Zephaniah and George Lamming. 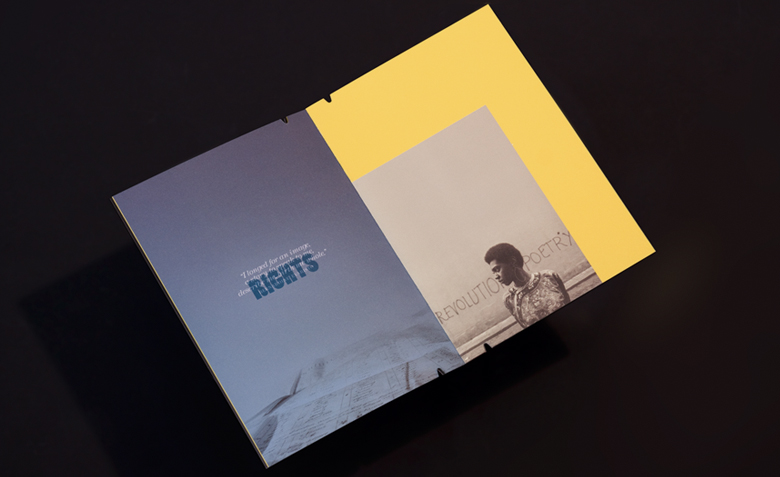 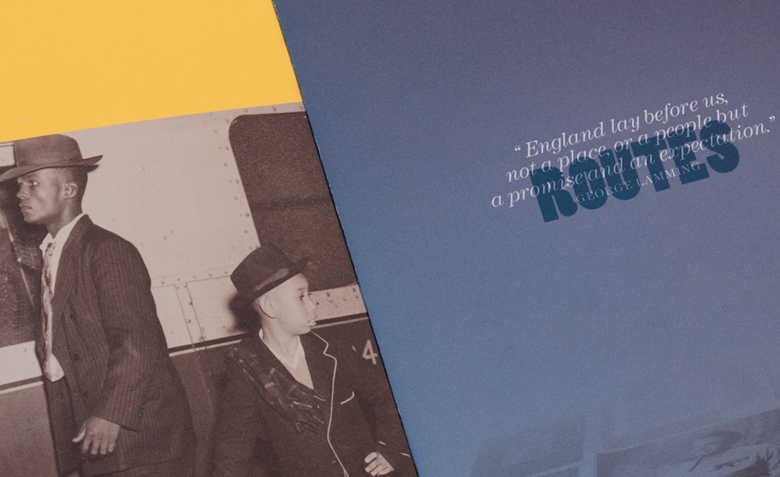 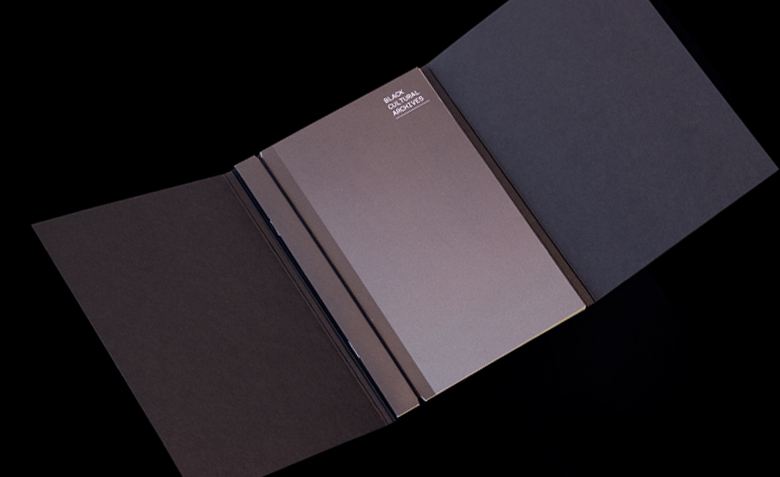 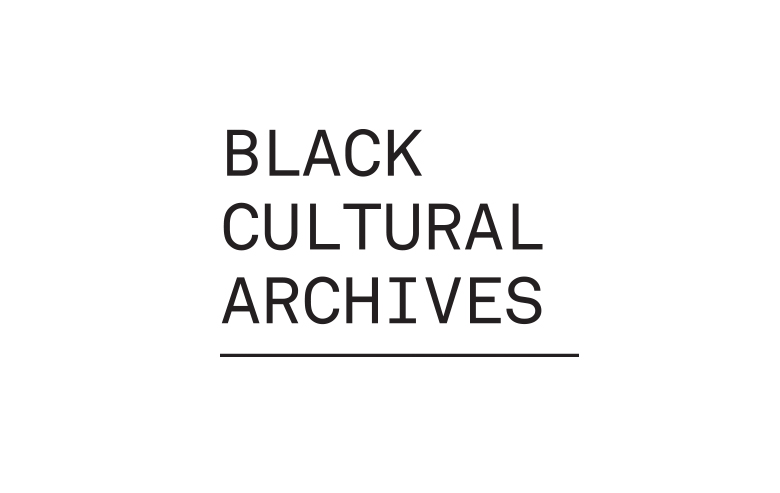