We were commissioned to design & build the Lighthouse’s summer exhibition, which we chose to collaborate on with Block Architecture. 6000 miles told the story of the changing Scottish coastal landscape and speculated upon how our relationship with the edge of the nation might develop. Five architectural practices were invited to examine the changing nature of our relationship with the coast, each working to a theme. They each made proposals for coastal ‘machines’, which aimed to encapsulate this change.

We created a nocturnal seascape within the Lighthouse’s 4h floor gallery which had a series of underlit jetties acting as pathways to the exhibits. To capture the dramatic light-quality of the coastline and to illustrate man’s intervention within the natural landscape, we commissioned film maker Emily Richardson to make a series of time lapse films. This was a design and build job run by Seeing Things including production of graphics and identity, all promotional material and a catalogue. 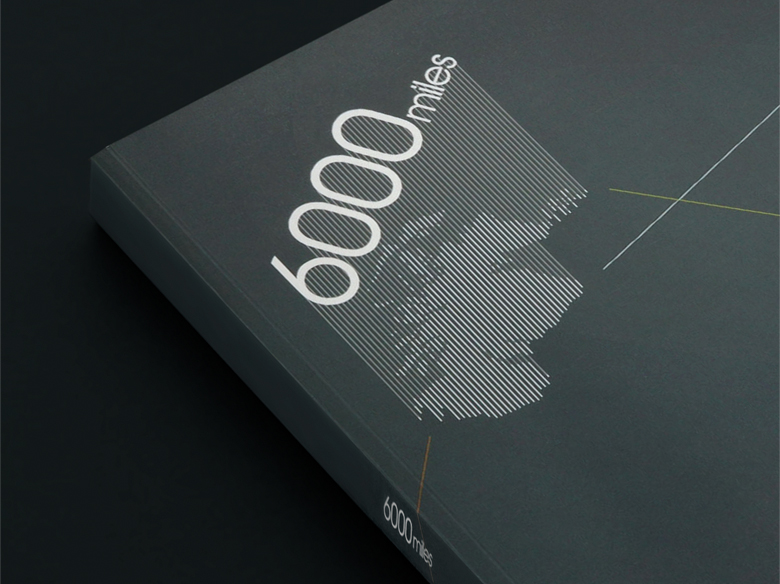 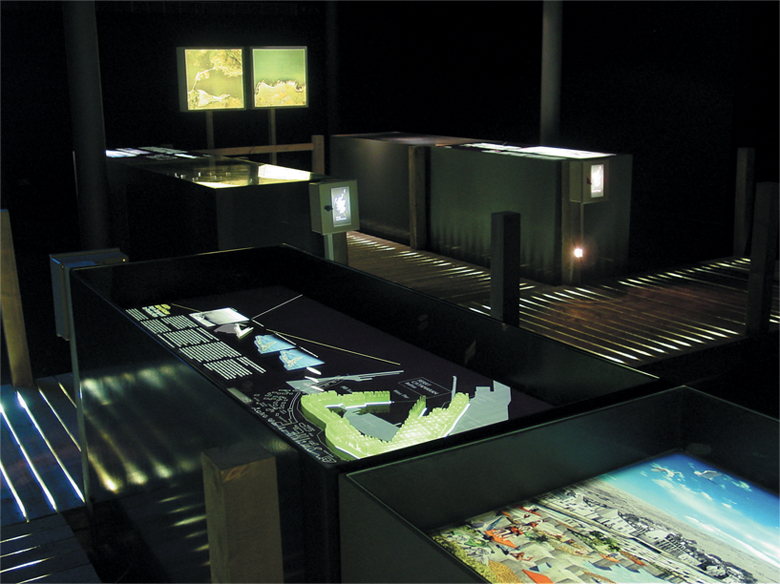 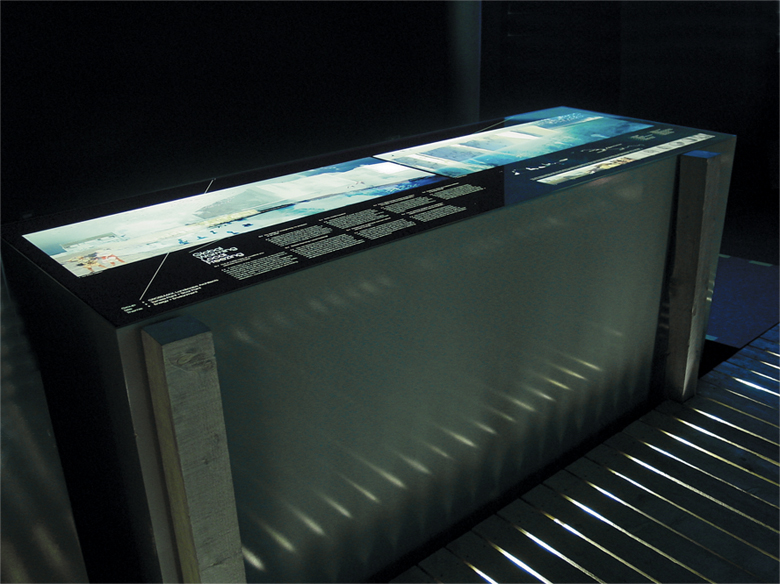 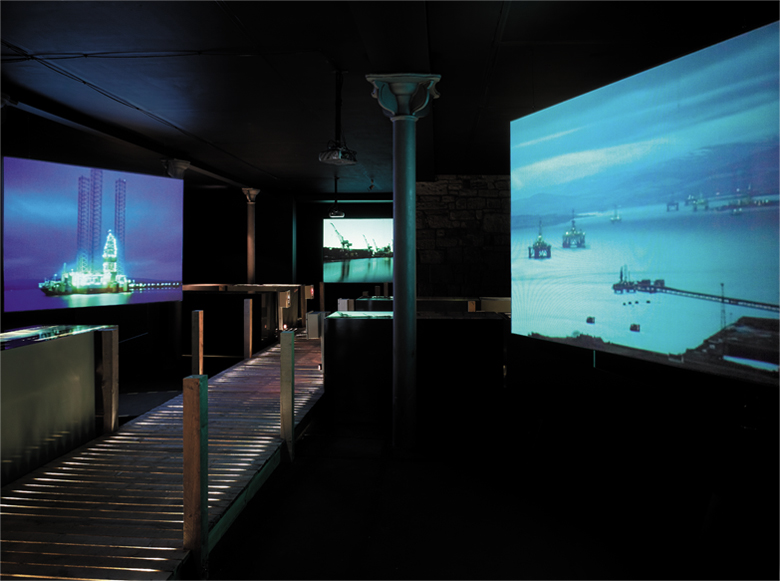 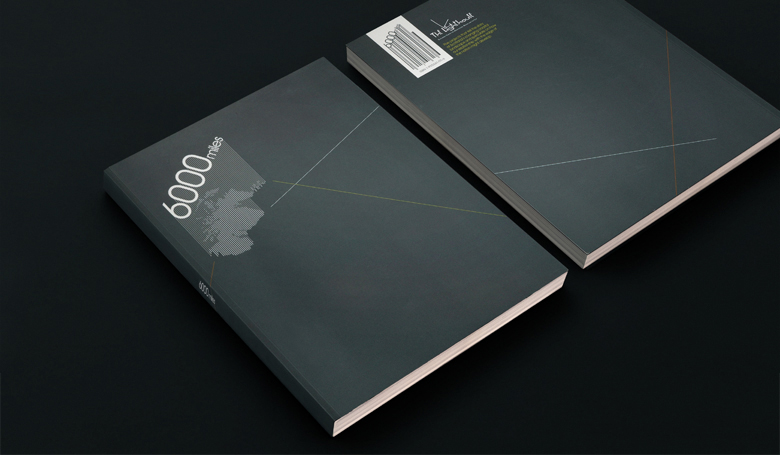